Our story begins in 2010 in Birmingham, Michigan, at Big Rock Chophouse. A Couple World Beer Cup Awards later, Griffin Claw now has 2 production breweries and distribute our beer throughout the state and beyond! 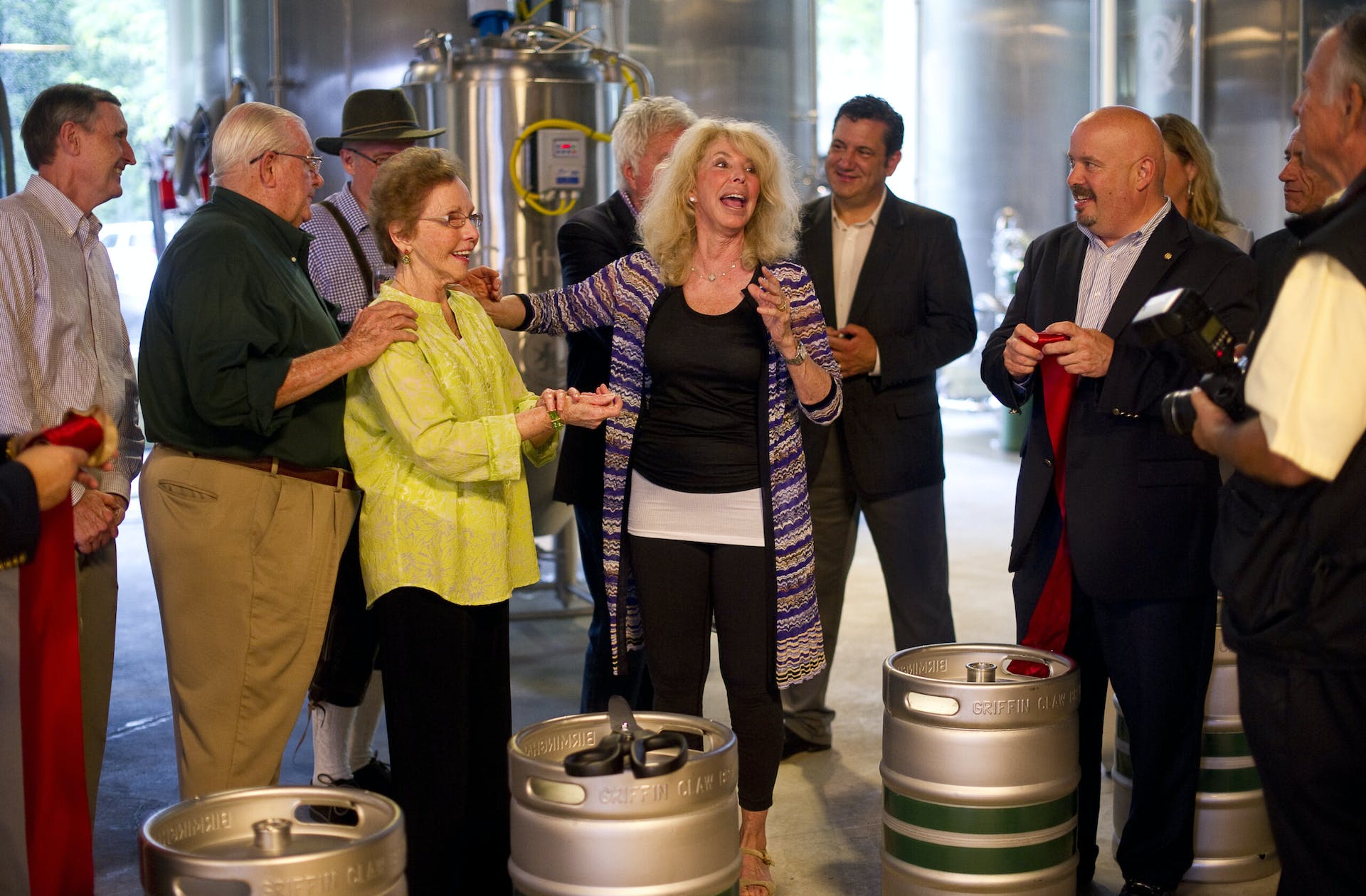 One day on a whim, we sent in a couple of IPAs to the World Beer Cup, because why not? Naming the beers on the spot, Norm’s Raggedy Ass IPA and Bonnie’s Raggedy Ass Imperial IPA, after the founders. Both beers won top prizes, respectively, for best IPAs in the world.

It was then that they decided to build a full-on, brewery and go all in making perfect crowd-pleasing beers in every style. 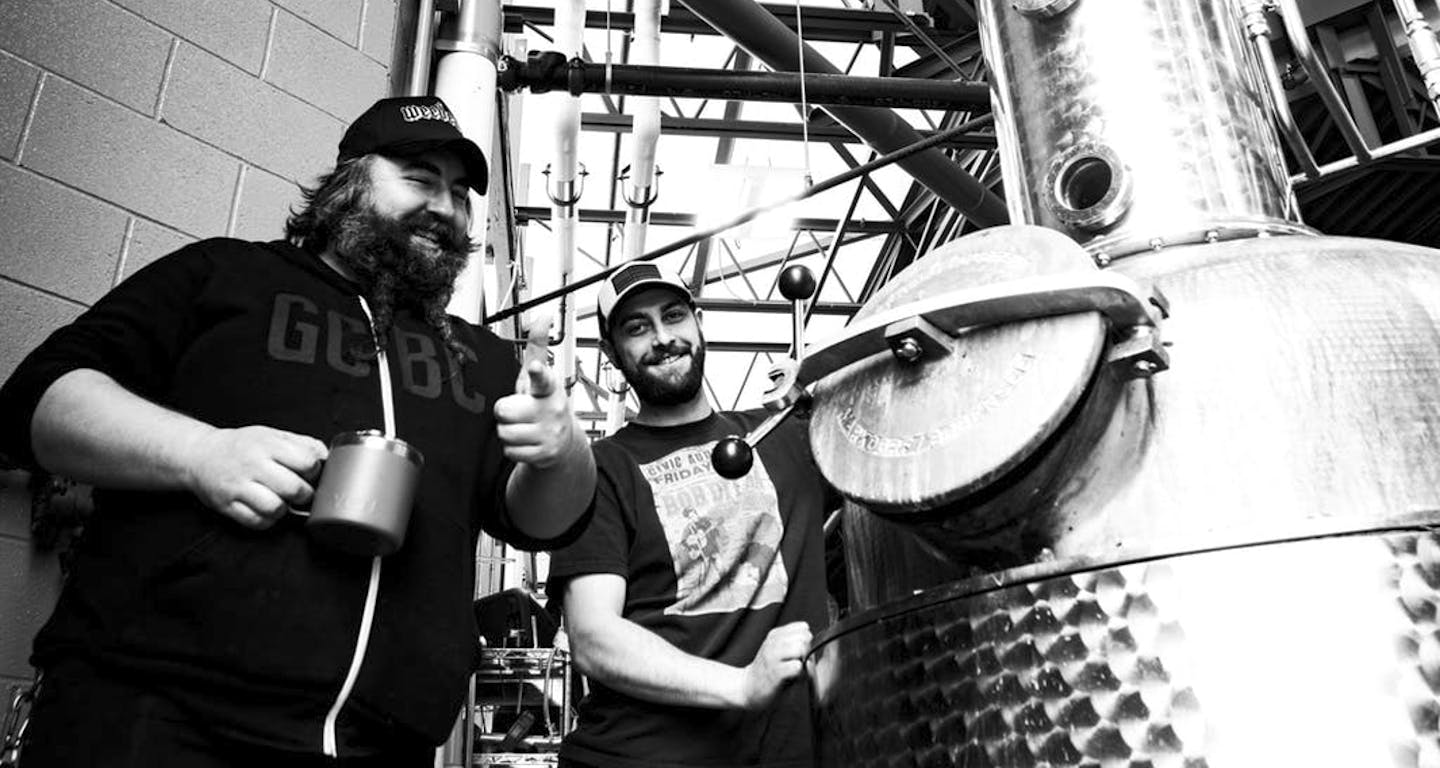 Taking A Shot At A New Dream

In 2013, Bonnie LePage and Mary Nicholson founded Griffin Claw Brewing Company with the mission to brew the best beers in the world, build a solid team, and take care of the community.

Griffin Claw has never been cookie-cutter, which is why when we opened we invested in a distillation program to expand the offerings. You can now sip on whiskey that is as old as we are, giving our beer a solid rival.

Did we mention Hard Cider?

We have a company for that, too. What started as a side project for a little more taproom variety has turned into a hard cider brand, Blackgrass Cider, distributed throughout our entire beer footprint.

Griffin Claw Brewing Company has changed a lot over the past decade but has stayed true to the mission. Now with two locations, you can try all of our creations in Birmingham and Rochester Hills! 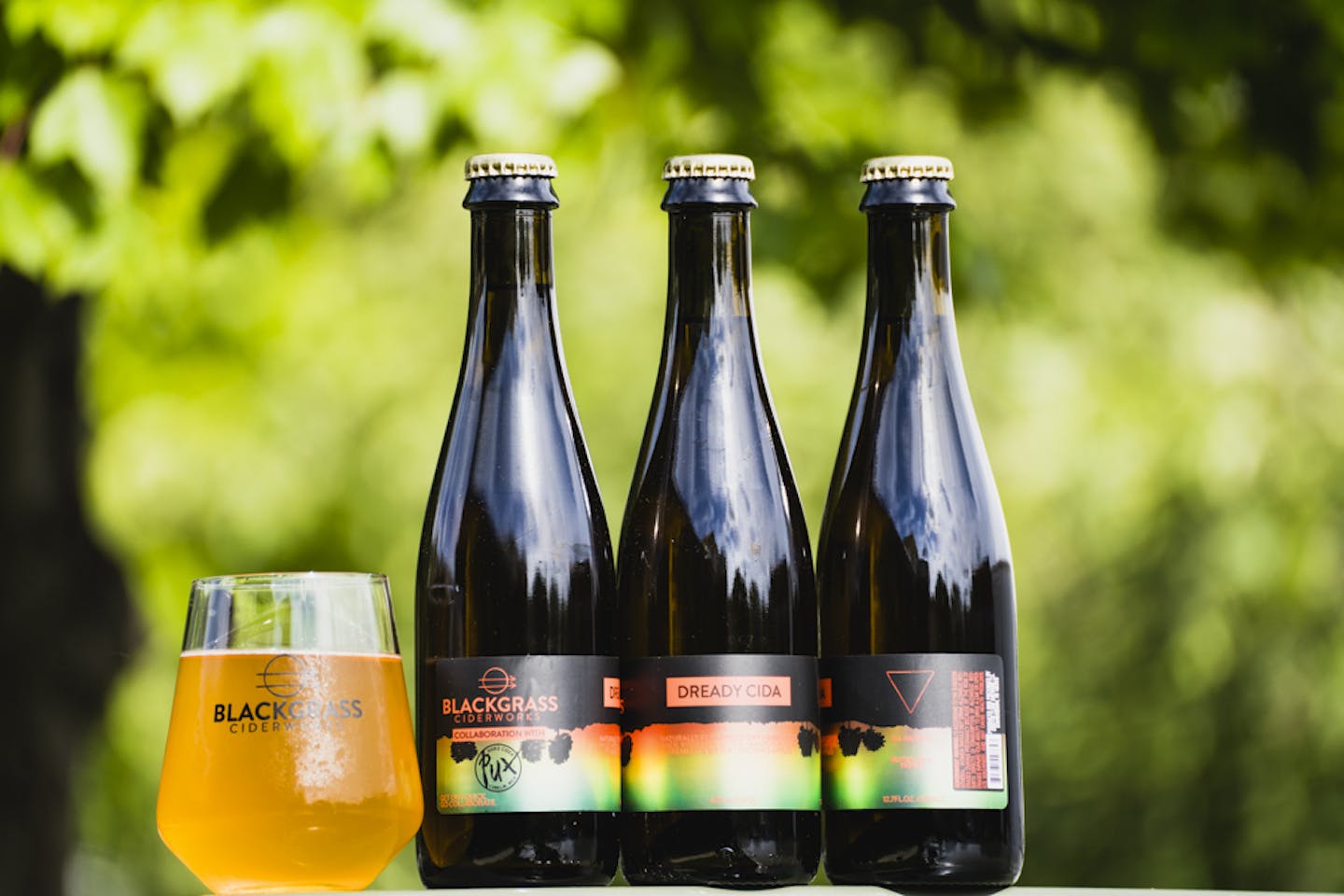