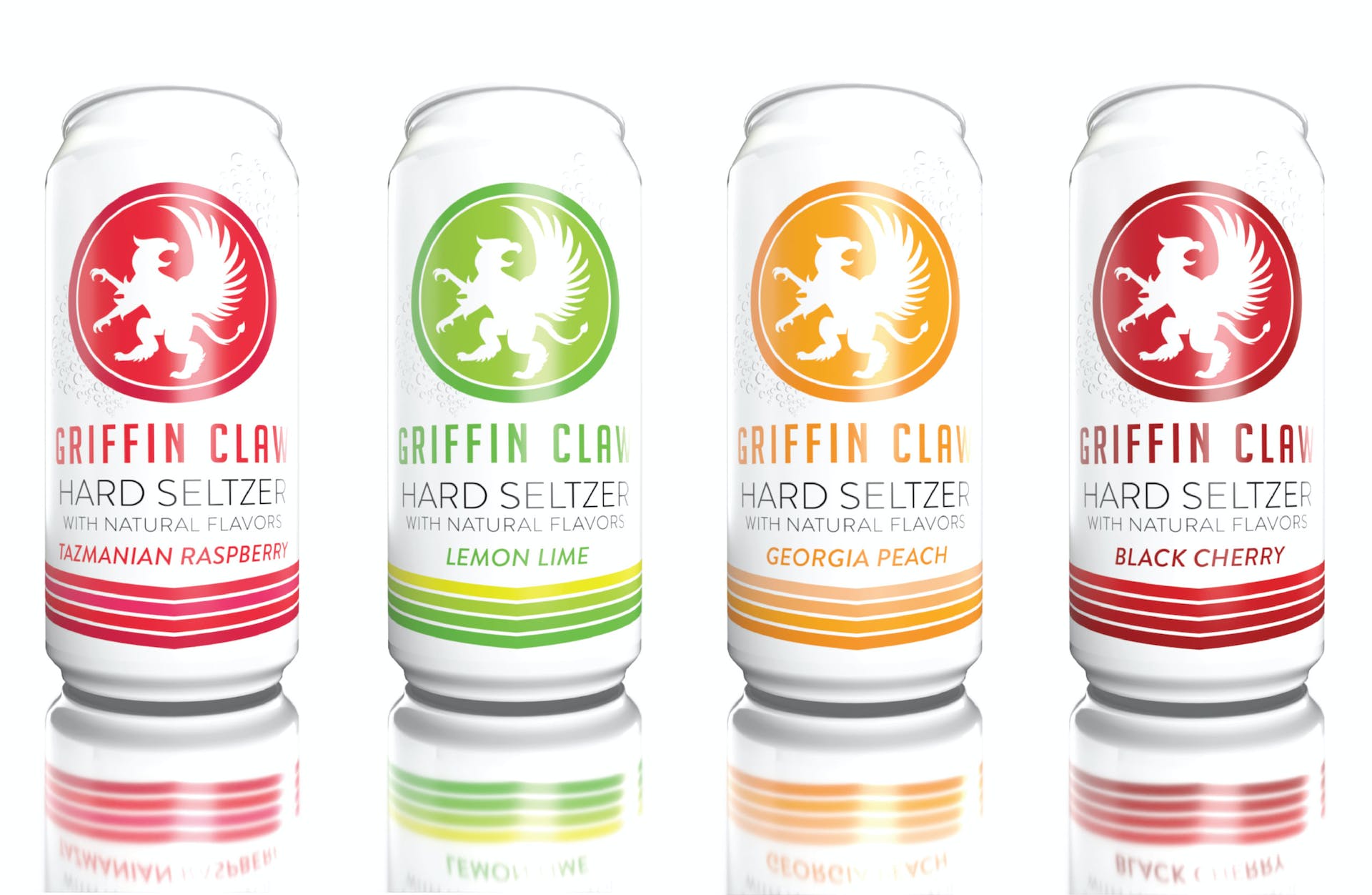 Griffin Claw will release a variety 12 pack, differentiating from other established brands. Griffin Claw’s 12 pack will hold 16 ounce cans instead of the more common 12 ounce can. They will be competitively priced with those existing brands, according to Griffin Claw Sales Director Kyle VanDeventer. “We don’t want our customer’s to break the bank, so our 16 ounce 12 packs should come in right around the same price as other 12 ounce 12 packs already in the market” says VanDeventer.

“Our Brewmaster Dan Rogers been working on our seltzers for about a year, experimenting and perfecting the recipe,” says Marketing Director Christopher Lasher, “after rigorous and extensive sampling, we landed on four flavors for the initial launch.” The variety pack will include 3 cans each of: Tazmanian Raspberry, Lemon Lime, Georgia Peach, and Black Cherry.

“It’s no secret hard seltzers are super popular and not slowing down,” says Lasher, “we’re just stoked to bring a great local option to Michigan.”

Griffin Claw has been offering their seltzers on draft at their taproom and select bars in the metro Detroit area for the last couple months. In addition to the variety packs, they will continue to push the boundaries with enticing new draft only flavors like green tea, cranberry, and more to come.