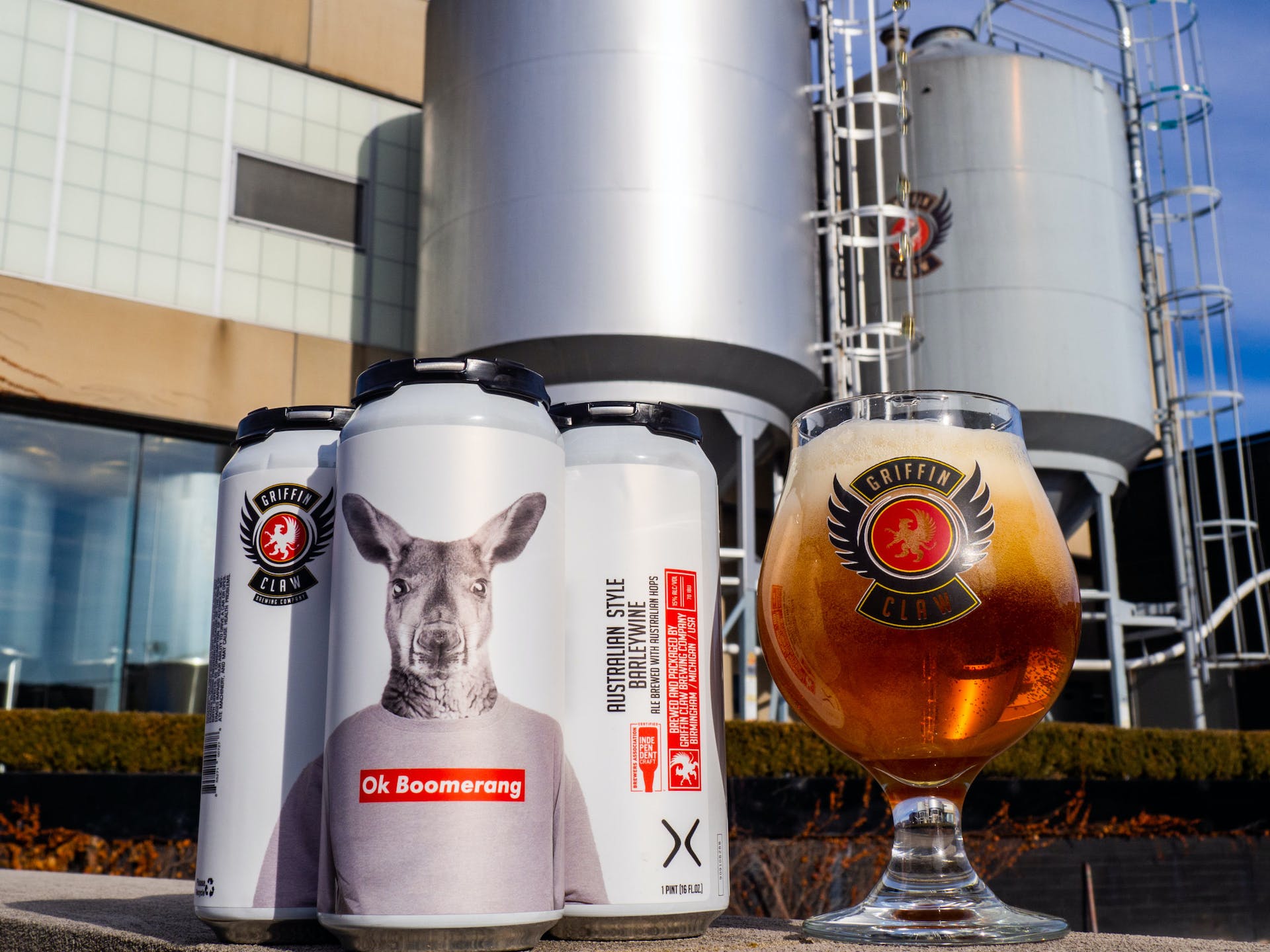 BIRMINGHAM, MI, Janurary 10 – Griffin Claw Brewing Company has pledged donations to help save and rehabilitate Australia’s wildlife affected by bushfires.  Through beer, they are seeking to raise awareness of the bushfires and garner support.

During the worst drought on record, catastrophic fires have ravaged Australia.  Some of the largest casualties of these bushfires are Australia’s wildlife which has suffered losses of almost one billion animals.  Surviving animals are facing food shortages and loss of habitat.

“We drew a connection to this cause after we had made an Australian styled beer and learned of the terrible fires affecting Australia,” said Griffin Claw Sales Director Kyle VanDeventer, “we have a soft spot for all animals and just had to find a way to help”.

Griffin Claw Brewing Company, a Michigan brewery based in Birmingham has taken an initiative to help.

“It’s not just about making a donation,” said Griffin Claw Marketing Director Christopher Lasher, “the idea is for our supporters to notice and spread the word. We hope the Kangaroo on our can of Ok Boomerang (Australian Style Barleywine) will serve as a subtle reminder of what the people and animals are facing on the other side of the Earth. Helping just one kangaroo, koala, or human is worthwhile to us”.

Griffin Claw has pledged to make donations to WIRES: The New South Wales-based Wildlife Information, Rescue and Education Service Inc.  WIRES is Australia’s largest wildlife rescue organization, is accepting donations to fund the rescue and care of animals affected by the fires.  You can learn more and donate at wires.org.au.

Griffin Claw also maintains a partnership with the Detroit Zoo called the “Survival Series” which seeks to raise awareness for the Detroit Zoological Society’s conservation efforts around the world.

Griffin Claw Brewing Company is a Michigan microbrewery established in 2013. Brewmaster Dan Rogers has been brewing professionally for 25 years, earning several Great American Beer Festival and World Beer Cup awards for the brewery. Through Beer, anything is possible.  For more information visit griffinclawbrewingcompany.com